Oh boy. I’m meeting many great people since I stepped out to fulfil my dream of becoming an author.

Today I had a fabulous conversation with one of them. His name is Leslie Primo. Leslie and I met at a recent event put on by The Reach Society. I asked him to be my guest on The Great Xploits Show, which is broadcast on www.SlamRadio.co.uk every Saturday from 10:30-12noon. He agreed. 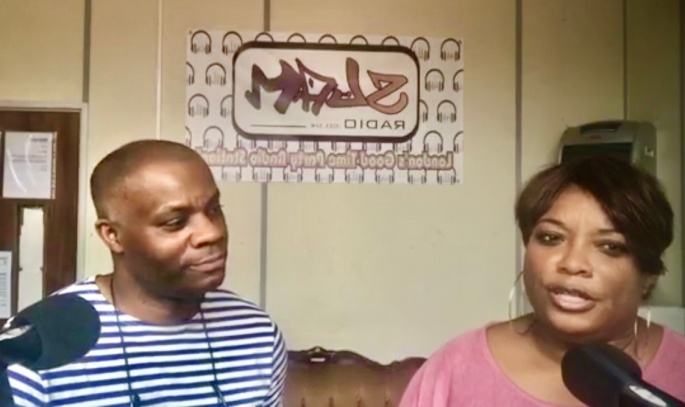 Thank God for Google right? Especially when you need to do some quick and dirty research about a person or subject. Googling Leslie in preparation for our conversation threw up so many hits. I mean the man has got profile! It was one of the moments (I have these fairly regularly) when I wondered if I’ve bitten off a bit more than I could chew. But I’m a bit cheeky like that though. This curiosity I have about people doing exploits does mean I find myself regularly talking to giants, who appear to be ordinary people. And that’s the thing isn’t it? People who do exploits make exploits look easy, even casual. Their cool, calm, collected, often unassuming demeanour belies the influence, the power, the achievements, in some instances celebrity, tucked away under their belts. See some of Leslie’s exploits at www.primoartdiscoverytours.co.uk 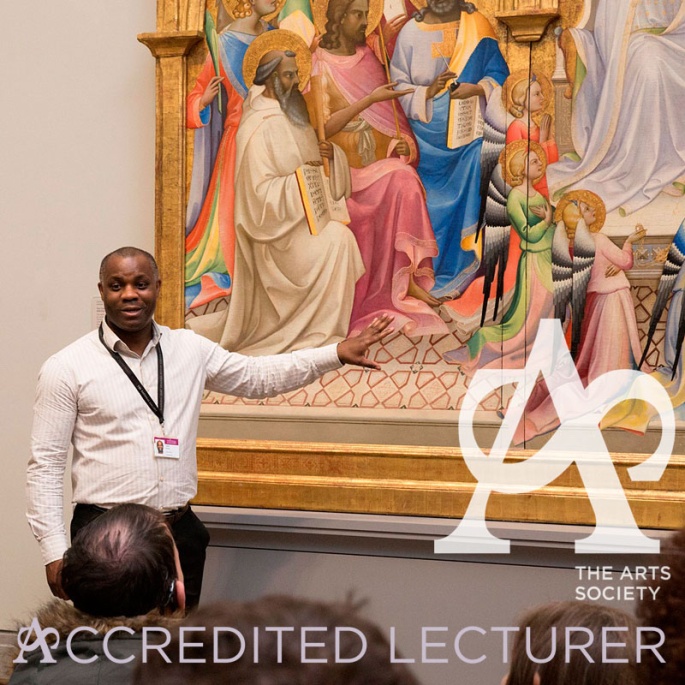 My curiosity uncovered some interesting facts about him. Leslie is an expert in fine art. He is the first black lecturer employed by the National Gallery. And then by the National Portrait Gallery. He tours the world as an invited lecturer speaking on fine art. Yet he was expelled in primary school, sent to a special school and just about managed to scrape his way through to obtain 2 O’levels, both of which were low grades. He came from a home ravaged by domestic violence and this manifested in his disruptive and challenging behaviour at school.

People who do great exploits aren’t necessarily born with the proverbial silver spoon in their mouth. They don’t necessarily come from a privileged upbringing. They may not always start out well. But they end up going somewhere in life because the past doesn’t have to dictate the future – unless we let it. The boy who got two GCSEs went on to complete his Masters of Arts Degree in Art History and is looking at publishing his first book. That’s a great exploits principle right there. Your beginnings are no indicator of who you can be or what you can achieve if you discover your passion and focus your efforts in that direction.

Another great exploits principle Leslie’s exemplified is his willingness to take on an entry level job in the shop of the National Gallery because he believed it would open the doors to the world he wanted to access – and in fact, it did. He became the first black lecturer at the very gallery where he once worked as a shop assistant. I interviewed him just following his return from a fine art lecture tour in Australia.

I’m blown away that he said yes to coming on my show and grateful for his candour about his background. His story is the stuff great exploits are made of!

Be sure to tune in at http://www.SlamRadio.co.uk on Saturdays 10:30-12:00 noon (also on Facebook live) for more great conversation with dynamic people who on the surface seem ordinary but are in reality, extraordinary because of the exploits they do.

You can watch our interview on Facebook at Women 101 – H Michelle Johnson.

Here’s to doing exploits of your own!

This site uses Akismet to reduce spam. Learn how your comment data is processed.

#proud you’ve probably guessed by now that I do love a bit of community razamataz, glam, glitter and excitement! So PROUD of my street in Harrow. Tim and I thought we were the only ones standing outside the front door waiting to applaud the #NHS. Then suddenly hoots and shouts and claps sounded up the street and eventually the wonderful sound was coming from everywhere!!!! Whoop! Whoop!! #virus #covid19 #caronavirus #cough #fever #stayhome #staywell #flu #beatflu #getwell